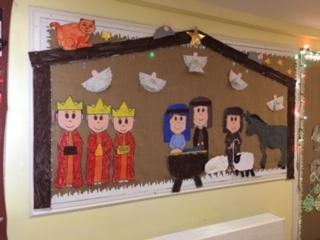 This year was busier than ever as I also filmed in a new school in Morecambe. Once all the filming was done, I then edited the shows, made up the DVDs and Blu Rays and then distributed them before the schools broke up for the holidays!

This year I did the filming at schools and Nurseries in Lancaster, Morecambe, Nether Kellet, Torrisholme and Grimsargh (Preston). It’s something I always love doing and certainly gets you in the festive Christmas spirit!

If your school or nursery would like to have a Professional filming service of a school play or production throughout the year, please do get in touch.