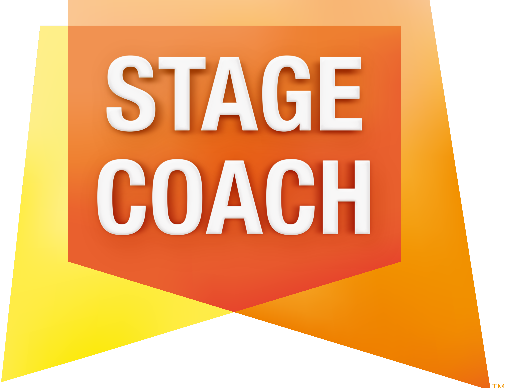 It was great to be asked to do the filming for the Stagecoach Summer Show at Kendal Town Hall in August.

After a week’s tuition, the students performed 2 shows in front of proud family and friends. The first one was Barnum, The Greatest Showman and the second was Aladdin. Both shows were brilliant! Especially as they had only had a few days to learn their lines and songs.

DVDs and Blu Rays of the shows are available to buy now!

I’m looking forward to filming their Christmas shows which will be here before we know it!