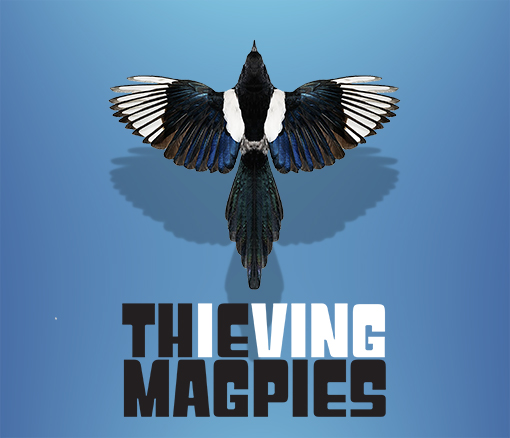 At the end of August, I was asked to film a live band performance for Kendal based band The Thieving Magpies at the Grasmere Guzzler Music festival in the Lake District. They performed about 8 songs in their set and I filmed them on 5 video cameras. They were fantastic! I would highly recommend you going to see in concert them as they had the place buzzing! Afterwards, I edited all the filming together into individual tracks for them to show people what they can do and hopefully book them for future gigs in the future.

Check out some of their songs below!